Labrador Dogs – How to look after Labrador Puppies

The Labrador Retriever can trace its roots to the 1800’s in the St John’s region of Newfoundland in Canada. Where it was known as the Small Water Dog and worked with the fishermen off the Newfoundland coast. They would swim the fishing nets to shore so the fishermen could haul them in. Trade in salted cod brought the breed to Dorset, England where local landowners started to refine the breed for use as gun dogs and today, the Labrador is still a very valuable working gun dog and also in other occupations as an assistance dog, sniffer dog, search and rescue and of course guide dog. In fact the Labrador is so adaptable, it can be put to work and play at most things on land and water! 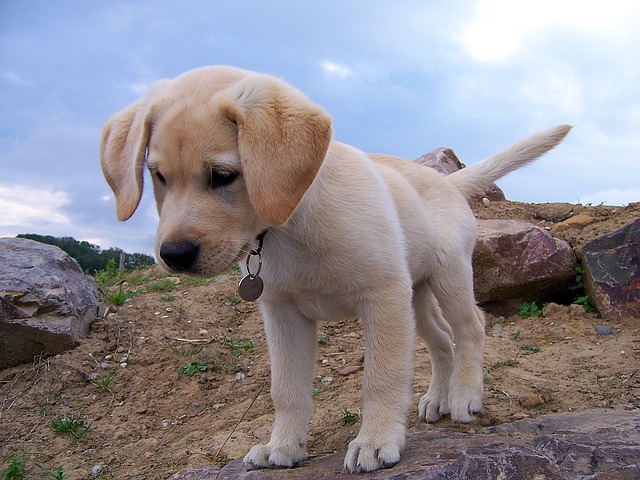 The Labrador is a muscular, athletic dog, deep chested with well boned forelegs. They have gentle brown eyes and a short haired coat in colours, yellow, chocolate, black and fox red.

It has become one of the world’s most popular breeds due mainly to its loyalty, and family friendly, affable personality. It is also a very intelligent breed and responds well to training. However, it loves food and can become obese if food intake is not monitored and is not given plenty of exercise.

Some may remember the film ‘Marley and Me’ which was a story of a Labrador puppy and his influence on his human family. Marley was played by a lab named Jonah who totally stole the show from his co-stars Jennifer Aniston and Owen Wilson. Such is the charm and cuteness of Labrador puppies who have been so sought after by photographers over the years.

Balls are a great way to start introducing retrieving. Puppies love chasing balls and you can start this in the early weeks with rolling balls for them to bring back to you. At this age, it is instinctive for them to come back to you at the sound of your voice. You can then move on to hiding the ball so he has to use his nose to scent it out. Hiding lots of balls in one go is a good scent training game. These simple games are a good basis for more serious training as he gets older. 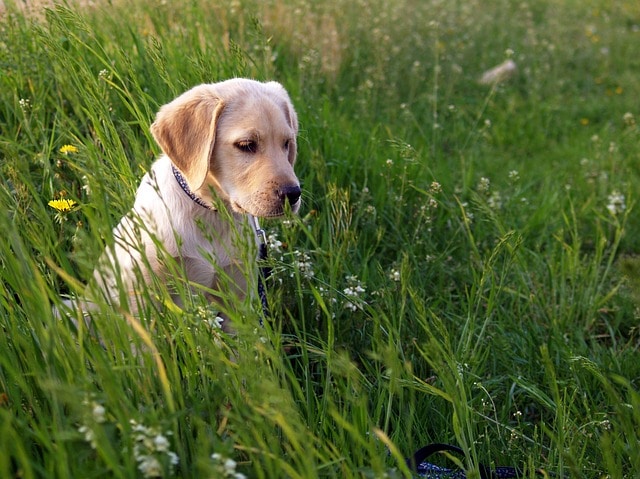 Labs are very people orientated and most become much loved family pets. The breed is also a traditional gun dog for retrieving. Introduction to gun dog retrieve training can take place very early in the puppy’s development. It is important to develop a good bond between puppy and owner and spend lots of time together. It is not always best to take two puppies from the same litter. They’re often used to being together they become too focused on each other. To help with the bonding, it is a good idea to have the same person feed the puppy even in a family environment. Make him sit before you put the food down so he soon gets to know that he has to work for his food and that if he sits he will get fed or a treat. 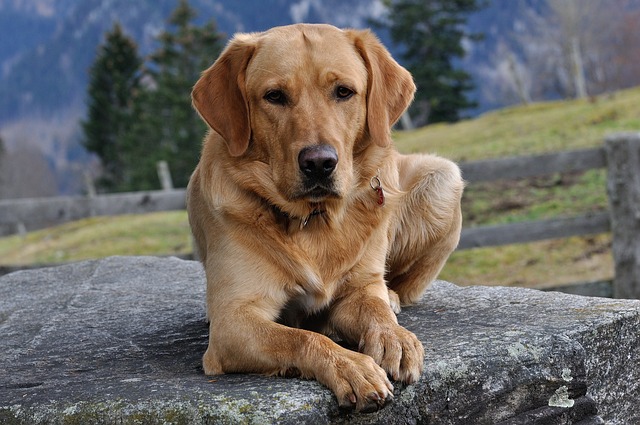 Where Should Labradors Sleep

Many gun dogs are kennelled outside. Although puppies should be indoors initially for at least a few weeks. The decision to keep indoors or out is purely personal. It is perfectly possible to have a well trained gun dog living with a family. Especially as a gun dog will probably only work for 5 months of the year during the shooting season. For a kennelled dog it is important to keep his bed off the ground away from the damp so a raised dog bed is a good investment.

There are two key types of labrador and the english bred Labrador is a favourite chosen Gun Dog for more information on Labradors click here. If you would like help in choosing a Labrador or working dogs please do not hesitate to contact us.

Choosing the Right Washable Dog Bed for Your Pup