Tick Infestation – How to Keep Dogs free from Ticks

You may recall the post in 2014 on Ticks and Keeping your dog Tick free. Well it seems ticks have been fighting back; you may have seen in the media recently of the large number of tick infected dogs.

Researchers from the Big Tick Project found 1 in 3 dogs checked were found to be carrying a tick and also the risk of pets picking up a tick is as great in urban as in rural locations, which is a huge finding when it is understood that ticks are mostly found in woodland and long grass areas. It is thought due to the warmer climate and milder winters of recent years, Britain’s tick population has been able to thrive, which in turn puts animals at greater risk of tick infestation. Areas greatly affected by this increase are Scotland, East Anglia and the South West.

Humans as well as Dogs can be Affected

It is not only animals that can be affected, due to the many diseases ticks can carry. The tick can attach itself to humans walking through long grass just the same as an animal. Lyme disease is a potential risk which can cause a series of health conditions including meningitis and heart failure, which could be fatal. 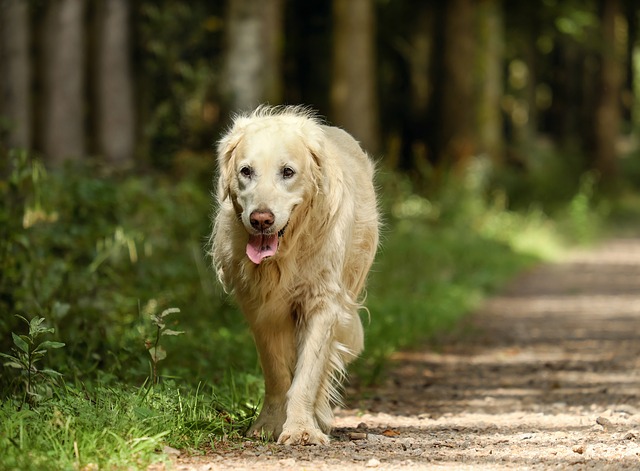 How can I check if my dog has ticks? You should check regularly for any small lumps by running your hand over the body of your dog, Ticks will attach themselves very firmly anywhere, but common places are around the feet, head, neck and ears and are roughly 1mm to 1cm in length. Ticks can be black, brown or tan and they have eight legs with an egg shaped body which grows and gets darker as it fills with blood. They can also be tiny: some species are only as large as the head of a pin. Be careful to make sure it is definitely a tick before you try and remove it. Some older dogs get warts, so be careful not to mistake a tick for a wart!

How To Get Rid Of Ticks in Dogs fur

Only use a tick remover. These are readily available from pet shops and vet practices. Gently press the remover against your pet’s skin near the tick. Slide the notch of the remover under the tick, pulling it free. Take care to remove all the tick, any part of it remaining in your dog could cause infection. If unsure, your vet practice will always give advice and help with ticks.

For further information, on fighting ticks and more information on ticks in your area of the UK click here. 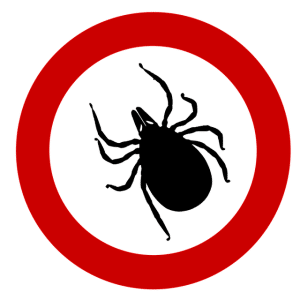