Mixed Breed Dog – How to Choose a Hybrid Breed

How to pick a mixed breed canine?

A dog’s personality is determined by many factors, mainly genetics and early experienced environment. When looking for a dog and if you have done your homework, choosing a selective breed means you are likely to get a dog with known behaviour traits. However, genetics alone do not show the whole personality and it is important to emphasise that good assertive leadership and dog socialisation plays a huge part in how your dog will behave.

Mongrels raised in a good family environment will grow to become happy and reliable dogs. The same as a pure bred dog. Unfortunately, mongrels are often the result of an unwanted pregnancy and are discarded and left to their own devices. Or given to dog rescues. This often leaves the dog with anxiety and other behavioural problems.

It sometimes also depends on the habits. For example dogs may have the habit of playing with balls or sleeping on Dog Cushions. 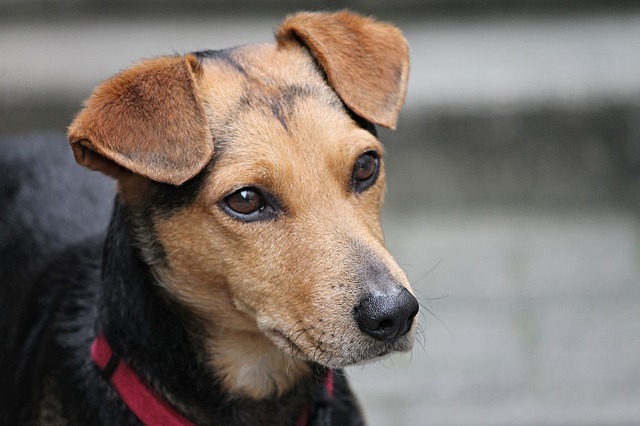 A crossbreed or mixed breed is classed as a dog that is bred from a pure bred bitch of one breed mating with a pure bred dog of another breed. These are sometimes called designer dogs and there are now many to choose from. Some of which are the Springador, Cockerpoo, Puggle, Labradoodle, Schnoodle to name a few. Choosing a Crossbreed and getting to understand the behavioural traits of both breeds, will give a good indication of how the dog will look and behave. Although this is not always a certainty as crossbreeds can differ a lot in appearance.

A Mongrel then, is a dog which is the result of a mating between two different cross bred dogs and it is very much a guessing game as to how big the puppy will grow. Some people find that the fun of owning a mixed breed dog is not really knowing how it will grow or develop. For most it is important to know the likely size of the dog especially if you have limited space. There is DNA testing that can help to identify the breeds involved, but this is not always accurate. 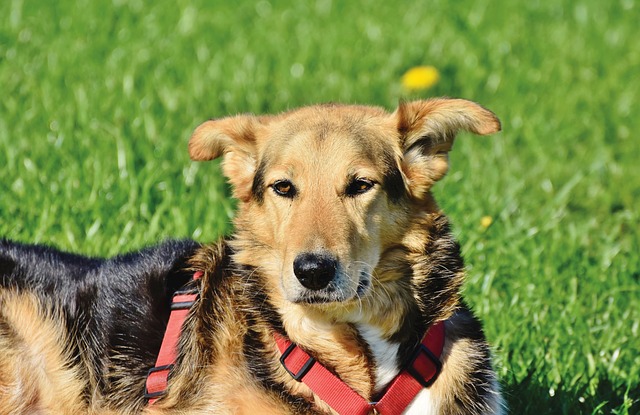 Introducing a Hybrid dog into the home

If you are wanting a mongrel, unfortunately, dog rescue centres often have many to find good homes for. The best way to acquire a hybrid bred dog is from someone you know who has had a litter. You can assess the temperament of the mother and if possible the father. However, there are some great dogs available for rehoming in the rescue centres. If selected for the right home and owner who is understanding of the dog’s background, it can be a fantastic partnership.

Studies suggest that with random mating, mongrels tend to have a higher resistance to canine diseases. This is likely because pedigree dogs may be highly related. Mongrels are often survivors of extreme living conditions. But, despite their hardness, they still need to be protected against killer diseases just the same as a pedigree dog. 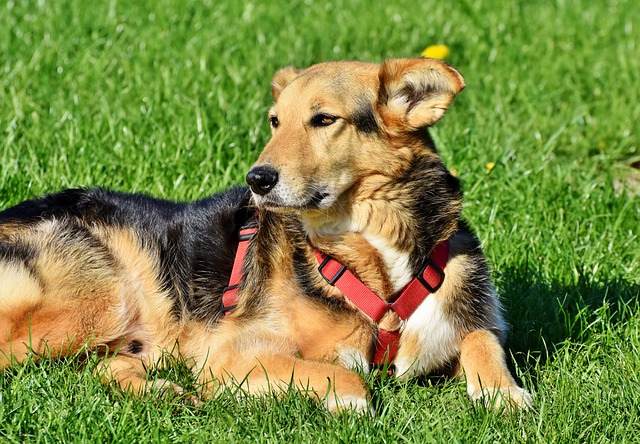 Crossbreeds and Mongrels are unique and should never be dismissed as second class. They can be the best of loving, loyal companions. The Crossbreed and Mongrel Club (CMC) was founded 1994 and continues to be the only national club dedicated to crossbreeds and mongrels Members can enjoy showing and socialising their dogs in fun classes and championship heats all over the country, which can be a great way to meet new friends. Each year heats are held nationwide where dogs can qualify to compete for the club’s Supreme Champion title! The club is keen to recruit new members.

If you are a crossbreed or mongrel owner, why not visit the website or the CMC Facebook page for information.

Types of Spaniel Dogs | How to Look After Spaniel Breeds